3 Graphic Novels Every Adult Should Read

3 Graphic Novels Every Adult Should Read

New to the genre? Get started with these handpicked titles.
Monday, July 19, 2021 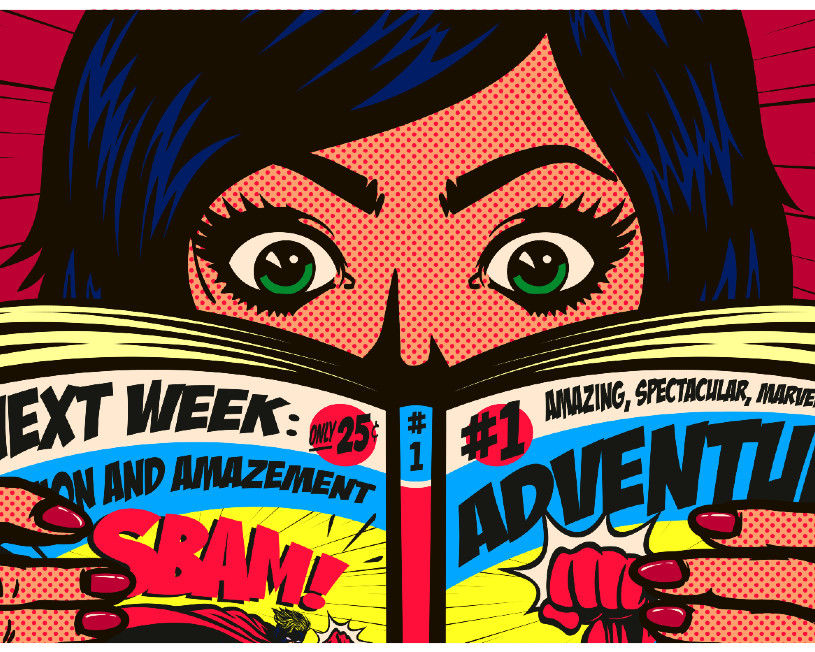 Despite occupying more and more shelf space in our buildings, graphic novels and comics are still often treated as a “lesser than” format. Many people think of them as a visual medium aimed primarily at kids who would rather look at pictures than build their reading skills, but the fact is that graphic novels and comics trigger different parts of the brain and enhance multi-modal learning.

Librarians at the Forest Grove City Library, in particular, are always happy to shine a light on this rich and diverse collection of stories and characters to connect readers with books that will open new doors to a whole new world of ideas!

If you’re new to the genre, consider this very personal list of recommendations from adult services librarian Bob Abbey. Here are the titles he always recommends to first-time graphic novel readers. 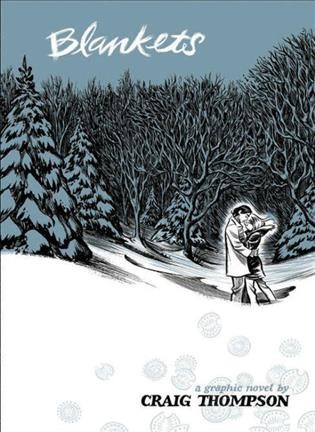 Don’t be put off by the size of Blankets – almost 600 pages – or (literal and figurative) weight of Craig Thompson’s autobiographical story of family life and young love set against the backdrop of his rigidly fundamentalist Christian upbringing in rural Wisconsin. This touching and passionate coming-of-age tale features Thompson’s evocative and free-flowing black-and-white artwork and a narrative that shifts between the author’s childhood and his young adolescence. Blankets is one of those graphic novels that he reconnects with every few years as a reminder of what this format is capable of accomplishing. 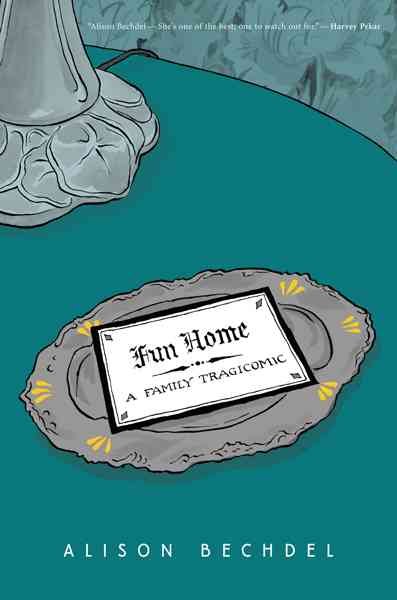 Another autobiographical graphic novel on his list is Fun Home, Alison Bechdel’s 2006 memoir of growing up in Pennsylvania. The title refers to the author’s father, who worked as both an English teacher and the town’s funeral director, and whose hidden past forms the basis for her relationship with him and with the rest of her family. Comics serve as the ideal medium for conveying Bechdel’s story, particularly through artwork that captures a constant sense of deadpan sameness in the main characters. 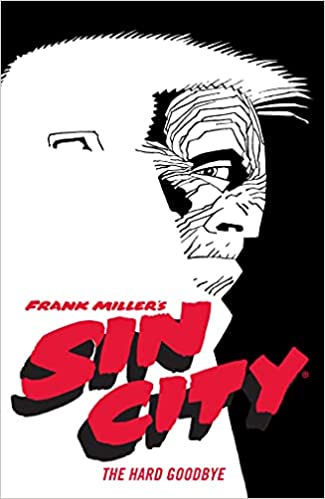 Frank Miller’s first entry in the Sin City franchise – The Hard Goodbye – caused quite a stir in the comics world when it was released in the early ‘90s, and thumbing through that volume 30 years later, it’s easy to see why. The noir-inspired artwork, with stark contrasts between black and white and extensive use of shadows and silhouettes, gritty crime world characters, and pulp detective tone represented a clear and decisive break from what had come before. Miller eventually went on to produce six more volumes in the series, not all of which live up to the promise of The Hard Goodbye, but if you’re interested in exploring more of this universe, he suggests checking out Volumes 2 (A Dame to Kill For) and 4 (That Yellow Bastard). Weird, wild and a lot of fun!